Temptation has come time and time again to overtake me,
It’s dark, and at times lonely in the midst of the valley.

This is where the “voice” of God is rarely heard,
where one’s vision is often blured.

This is where we must stand on what we “already” know,
with understanding that on the other side of this, God’ glory is sure to show.

The spirit indeed is stong, but the flesh is ever so weak,
temptation is coming and it’s power from on high that I diligently seek.

Then I turn and look to the side,
and temptation has jumped in to hitch a ride.

It’s in these situations that our Lord has promised to make a way out,
so I’ll stand strong in Him, I won’t slumber, I won’t complain and I won’t pout.

But rather give praise and honor to my Lord in any and every situation,
even temptation.

Then sit back and watch how He divinely intervene,
and in ways that I never could have seen.

When it’s all said and done,
and the battle has been won!

Those who has witnessed this valley, wilderness experience will look and say; 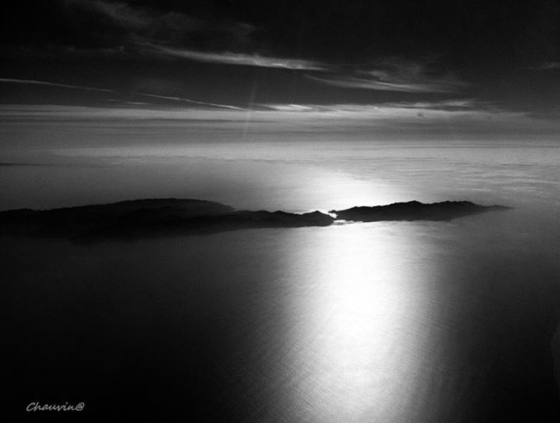 I used to love watching “Flip This House”. One of my favorite flippers was Richard Davis. In one of the episodes, he flipped the Charleston Crab House. I’ll never forget that episode because he shared how poor he was when he started out. He couldn’t afford to have an office anywhere nice, so he rented a closet at an upscale office building. He put the address on his business cards to impress potential clients. When a client would ask to meet at his office, he countered with, “Why don’t you meet me at the Charleston Crab House. We can discuss it there. It’s nearby and it’s my treat.”

He revealed in that episode that he couldn’t even afford to buy his own lunch, much less theirs. The restaurant had offered him a tab and when he closed a deal, he would settle up with them. It was years later before…

9) Hide Thy face from my sin, and blot out all mine iniquities.

10) Create in me a clean heart, O God; and renew a right spirit within me.

11) Cast me not away from thy presence; and take not thy Holy Spirit from me.

12) Restore unto me the joy of Thy salvation; and uphold me with Thy free Spirit.

13) Then will I teach transgressors Thy ways; and sinners shall be converted unto Thee.